Zenoburg Castle is located in the municipal area of Tirolo, just north of today's city center of Merano on the Mionte Zeno, the former Castrum Majense.
And it is precisely from this area that the first witnesses of the permanent settlement of Merano by the Romans come, who monitored the trade route of the Via Claudia Augusta, which led through the Passeier Valley, over the Passo Giovo to Augsburg, at the customs station located here.

A few days ago, the lord of the castle, Zeno Breitenberg, opened the castle gates for the first time ever to a wider public, which was nevertheless allowed to enter the castle complex in amazement and full of curiosity. Behind the high, otherwise invisible walls, there is now a castle tower with a residential wing, a spacious castle garden and the chapel.
The entire historical building substance presents itself in an excellent, very well-kept condition. From the high, still fortified castle walls, the view extends far into the Passeier Valley, to nearby Maia Alta and, of course, to the spa town below. 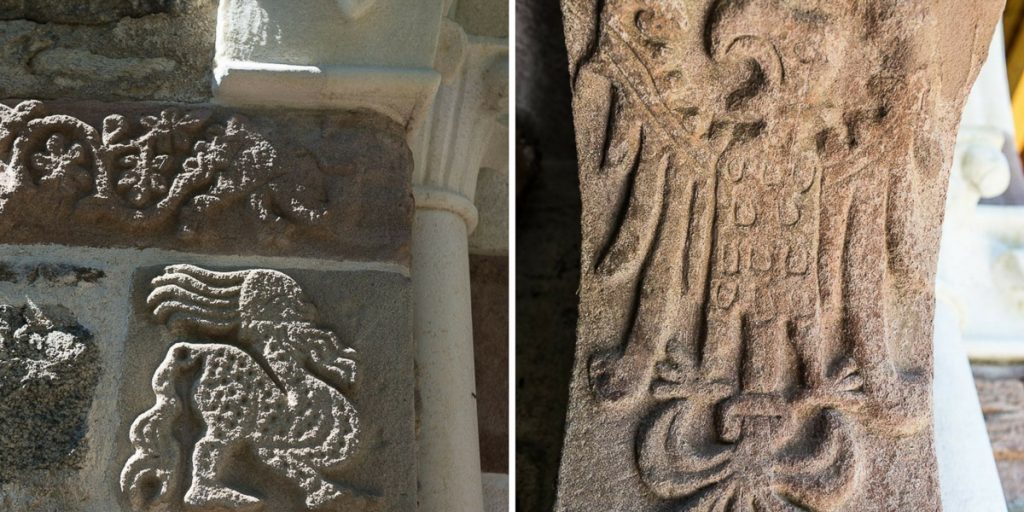 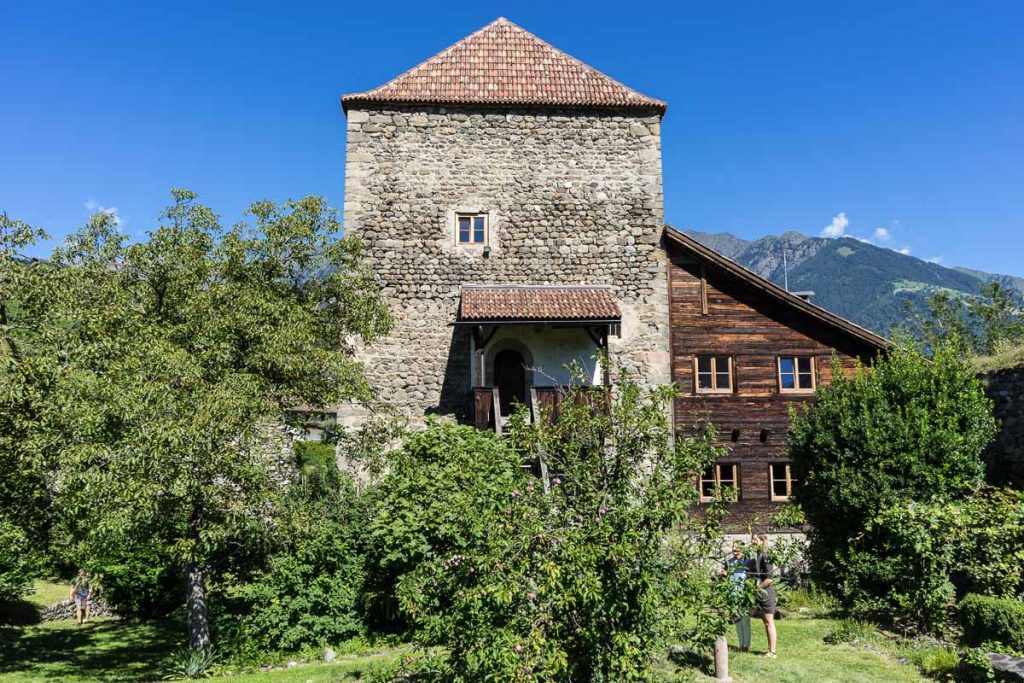 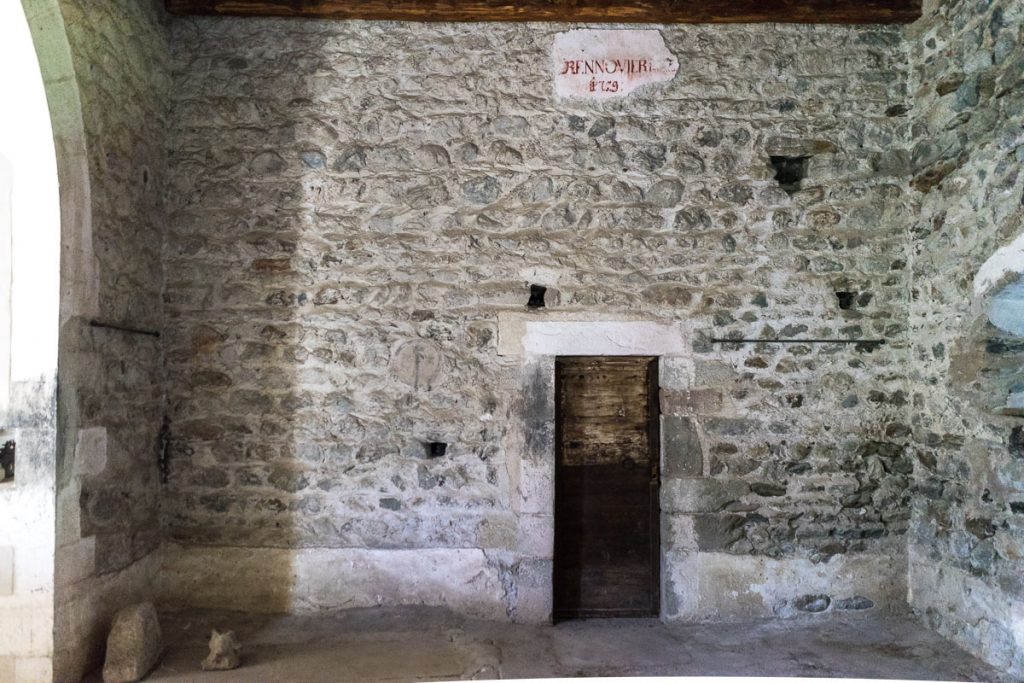 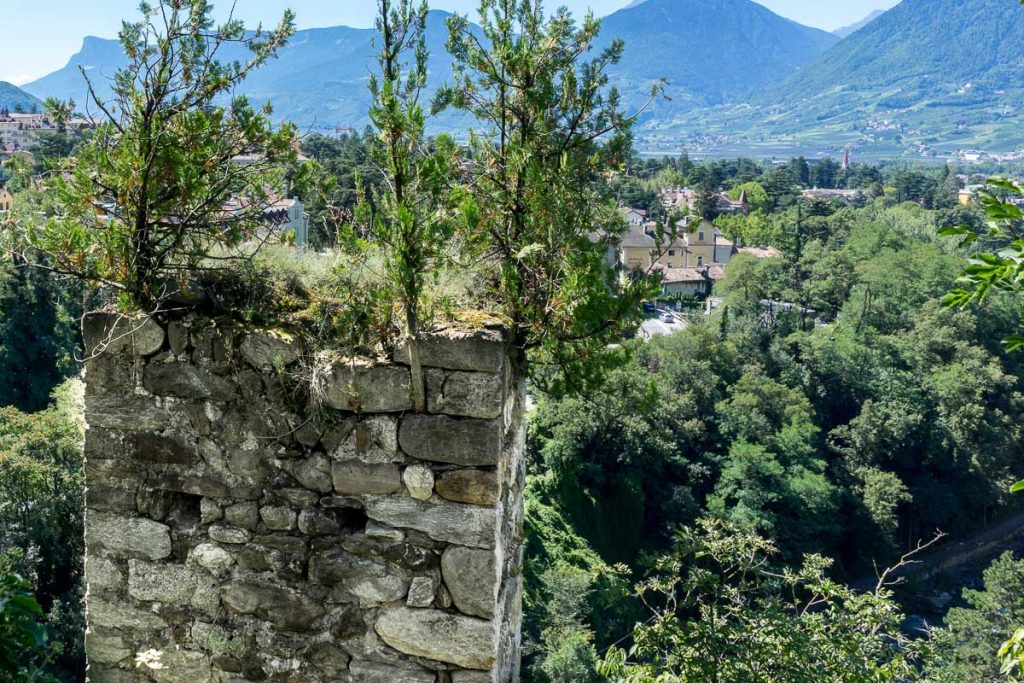 The real jewel of Zenoburg Castle, however, is the chapel from late antiquity. During a guided tour, Dr. Johannes Ortner of the Merano Heritage Society explained its eventful history. Since the 5th century, the chapel has been an integral part of the fortified castle (castrum), and over the centuries, from the 5th century onwards, it has changed hands again and again, falling into the hands of the Franks and the Longobards in the course of their campaigns.


It is certain that two saints were buried in the chapel of Zenoburg Castle: St. Corbinian and St. Valentine. The latter could even still be buried here under the chancel, this will become clear in the course of the excavations planned in the near future.
Meinhard II expanded the complex into a castle in 1285, but when it was not certain then, as it is today, whether a saint was buried here, a relic of St. Zeno was brought here without further ado, which still gives the castle its name today.
In 1301, Castle Tirol was destroyed in a devastating fire, in the course of which the fate of the province of Tirol was managed from the Zenoburg Caste for the next 30 years, Margarete Maultasch also spent her childhood here around 1310.