The VIP hairdresser of Merano
As soon as you enter the small hairdressing salon on the Piazza Fontana in Maia Alta, one thing immediately catches your eye: a richly stocked photo gallery with always the same motif, but changing main characters: A Who's Who from sports, cinema, music and jet set, celebrities from all over the world in the barber's chair by and with the hairdresser Charly.
After a tough apprenticeship at the renowned Salon Freddy, Charly moved to Munich, to Salon Papageno, right next to the Bayrischer Hof. And who was his first customer? None other than Roger Moore, who was staying at the Bayrischer Hof.

In 1980, shortly after his return to Merano, Charly opened his own salon, which quickly became the talk of the town due to his part-time job as an aspiring radio presenter on Radio Tirol.
His skills with comb and scissors, but also his experience with VIP`s and stars did not go unnoticed, so it came as it had to: on Christmas Eve 1980 the phone rang in the recently opened salon, on the other end of the line was Mr. Fuchs, then director of the Hotel Palace: "I wonder if he could come to shave the Italian Prime Minister?" "And just that phone call formed the beginning of a long relationship," says Charly, who has been the Hotel Palace's trusted barber ever since. 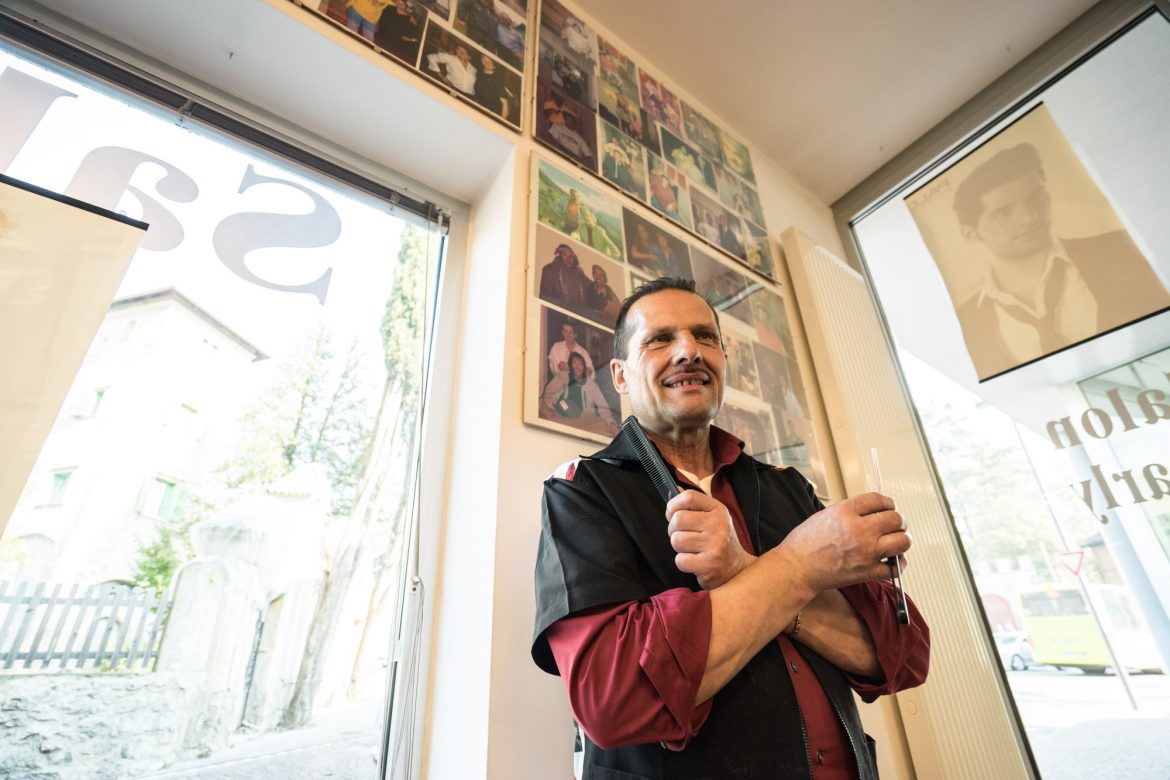 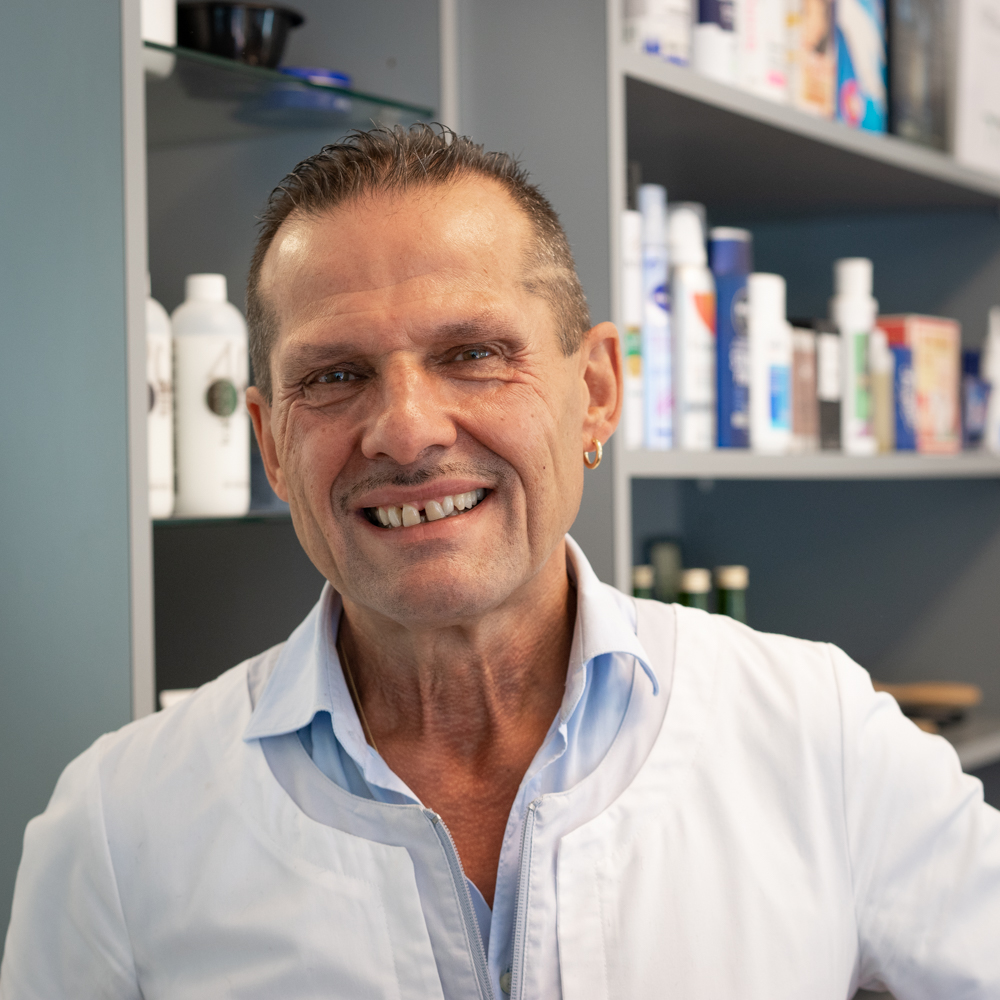 The hotel is known for its illustrious guests, so the photo gallery in Charly's Salon grew constantly.
As constant as the inquiries from the press are, when it comes to finding out whether a certain VIP is currently residing at the Palace or not. But the motto is "Bocca cucita": not a word about it is revealed. Over the years, friendships have grown with his clients, so it has happened that the director Steven Spielberg simply strolls into his salon, or that the entire Brunnenplatz is quickly closed (with traffic chaos) because a head of state from the Middle East drives up with his entire entourage for a haircut at Salon Charly.

Normally, however, he almost always meets his VIP clients behind the secretive walls of the Hotel Palace. And if you meet him again on the alleys there, he is always on foot with his utensils in a bag, you will be asked who he just had under his scissors, a secretive smile, but nothing more.
We mere mortals can visit his salon every day from 08:00- to 12:30 and from 14:00- to 19:00 to enjoy his art, his friendliness, but also his obsession with cleaning (for example, he can't stand water splashes on the mirror), and for a short time feel like a real VIP!