How did the nobility live in the Middle Ages? In the heart of Merano's old town, between the arcades and the stairway to the Tappeiner promenade, you can enter this old hunting lodge through its very, very small entrance door.
As soon as you enter, you feel like you've stepped back in time a few centuries, because today the castle acts as a time capsule... as if the nobles who lived in the castle had just left! The castle is hidden behind the arcades of Merano, but it is easy to reach via Galilei Street: From the middle of the Portici, this leads north, after about 50 meters the castle is located in a small park on the left.

The history of the castle dates back to the 2nd half of the 15th century, when Archduke Sigmund had it built as a city residence.
Also in the following centuries, the sovereign castle of Merano served as a residence of the nobility and was purchased by the municipality of Merano only at the end of the 19th century and renovated in a historically fair manner. 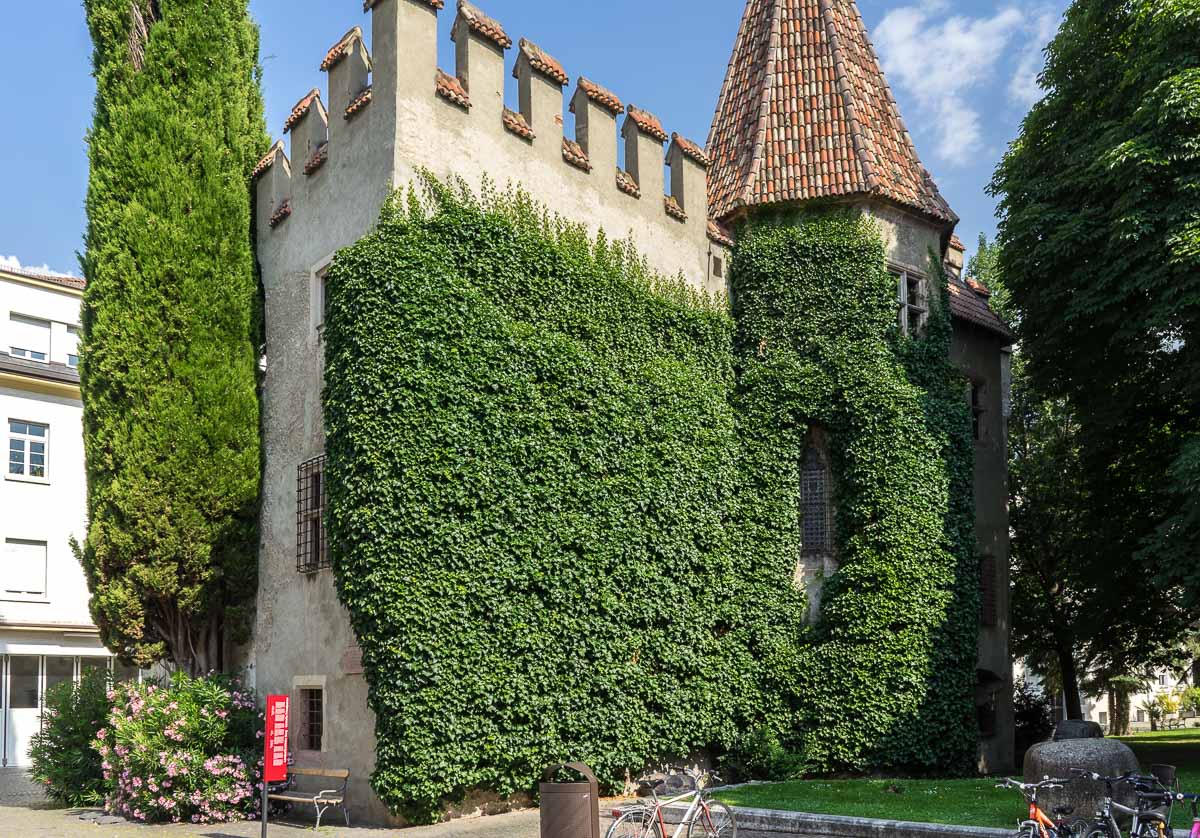 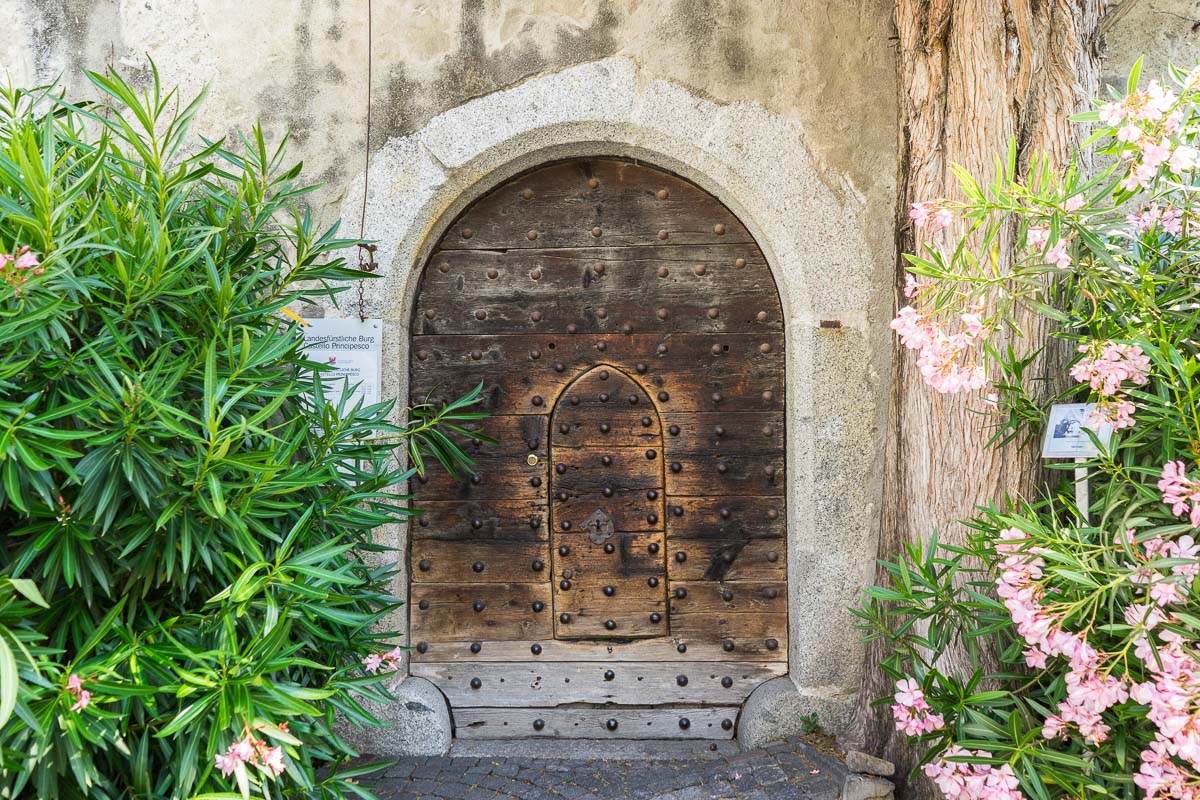 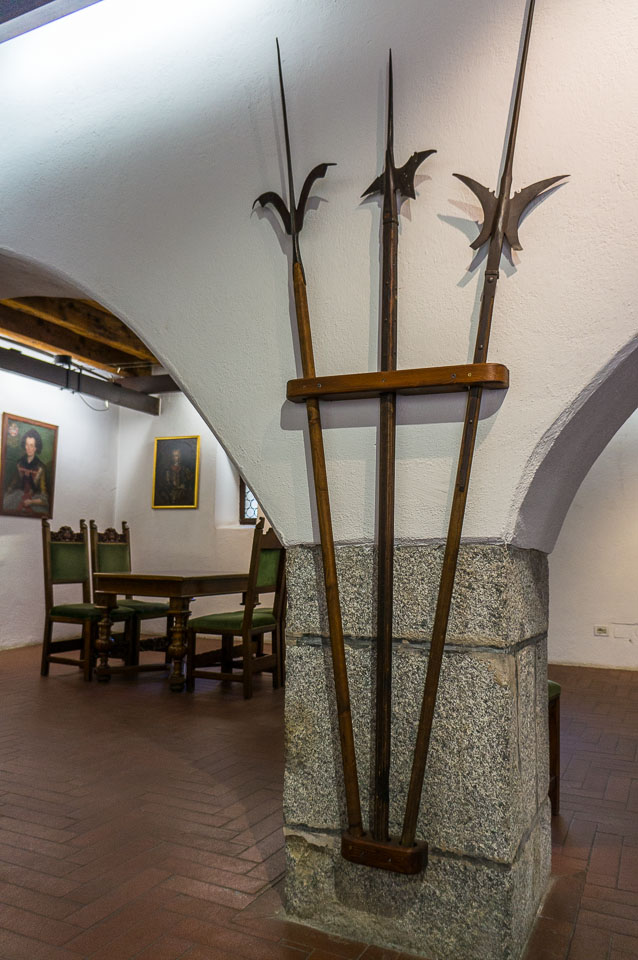 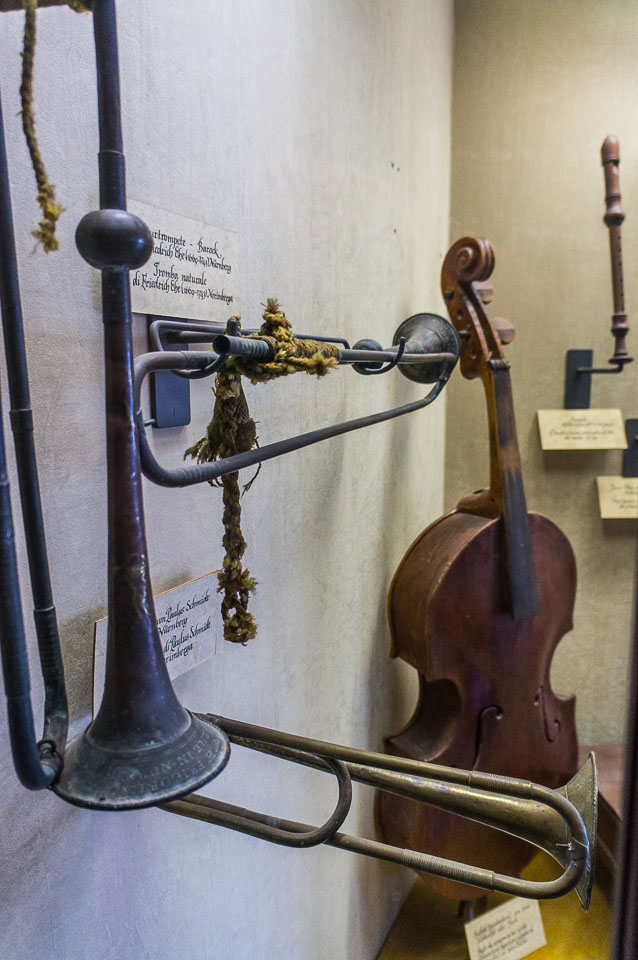 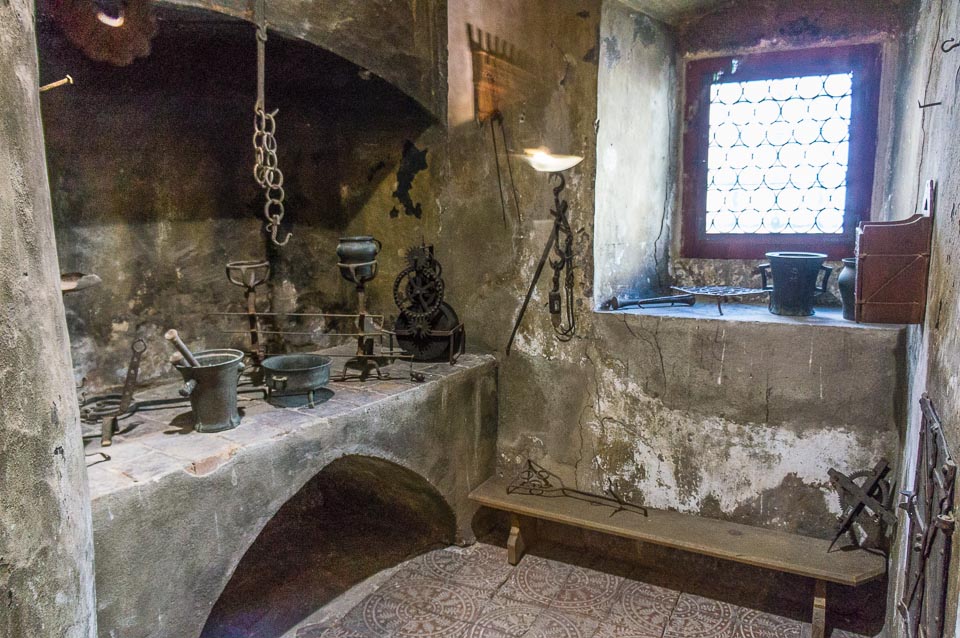 A visit to the prince`s castle gives a real insight into the life of the nobility in the Middle Ages. Thanks to the professional restoration, the former living quarters, but also the kitchen, the bathroom and the armory are perfectly preserved. This snapshot makes the visitor feel centuries back in one fell swoop, some wonder about what used to be considered absolute comfort, while at the sight of the old parlors with the mighty tiled stoves, on the other hand, you can very well put yourself back into the social life of that time.