Finally Merano has a city museum again! The most important museum of Merano, just opened in the magnificent historic walls of Palais Mamming.
And because the aforementioned palace was too small for the large collection of exhibits, not only was it lavishly restored to its former glory, but a complete museum wing was also driven into the rock behind it on the Zenoberg. In complete contrast to the existing historical halls, the most modern architecture dominates here, creating a breathtakingly beautiful setting for the exhibitions from the materials rock, glass and steel.

"Finally-Finalmente" is embossed on the posters in front of Palais Mamming on the occasion of the opening of the Merano City Museum in spring 2015. Rightly so, since Merano had to manage for almost 10 years entirely without a city museum, despite the important history of the city with its much-invoked historical roots.

Now, however, the museum has found a dignified home in the magnificent Palais Mamming, located directly in the shadow of Merano's parish church - and what a home it is!
The collection is exhibited in the restored, historically significant halls of the Baroque palace, but also in the new annex, which was partly driven into the rock of the Zenoberg. Historical architecture successfully alternates with modern architecture, which is dominated by steel and glass, also to bring a lot of daylight into the new exhibition rooms. 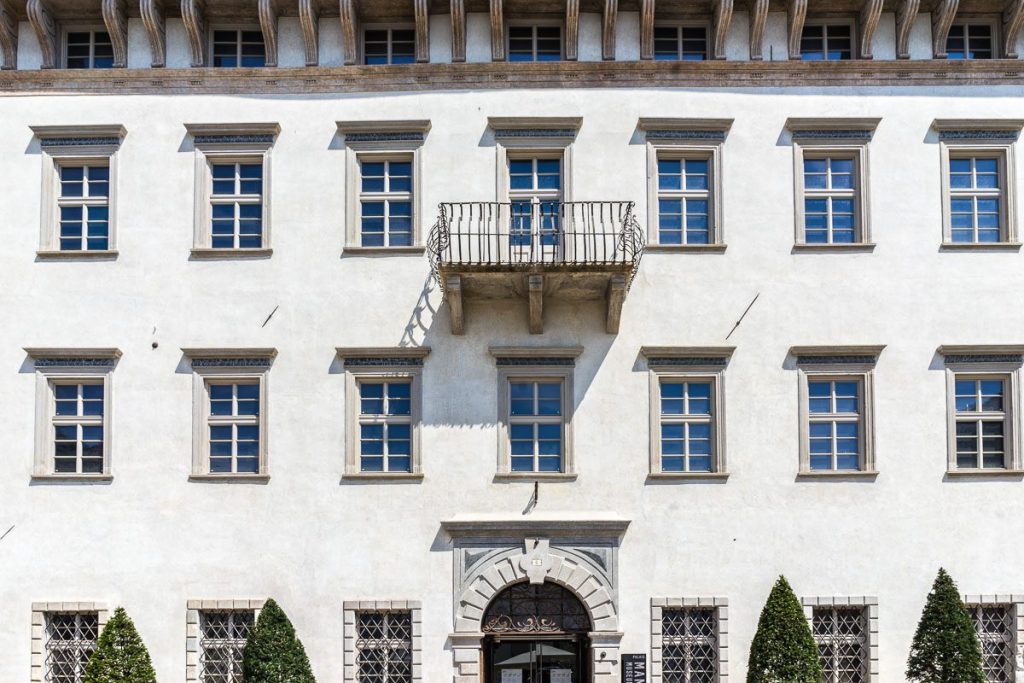 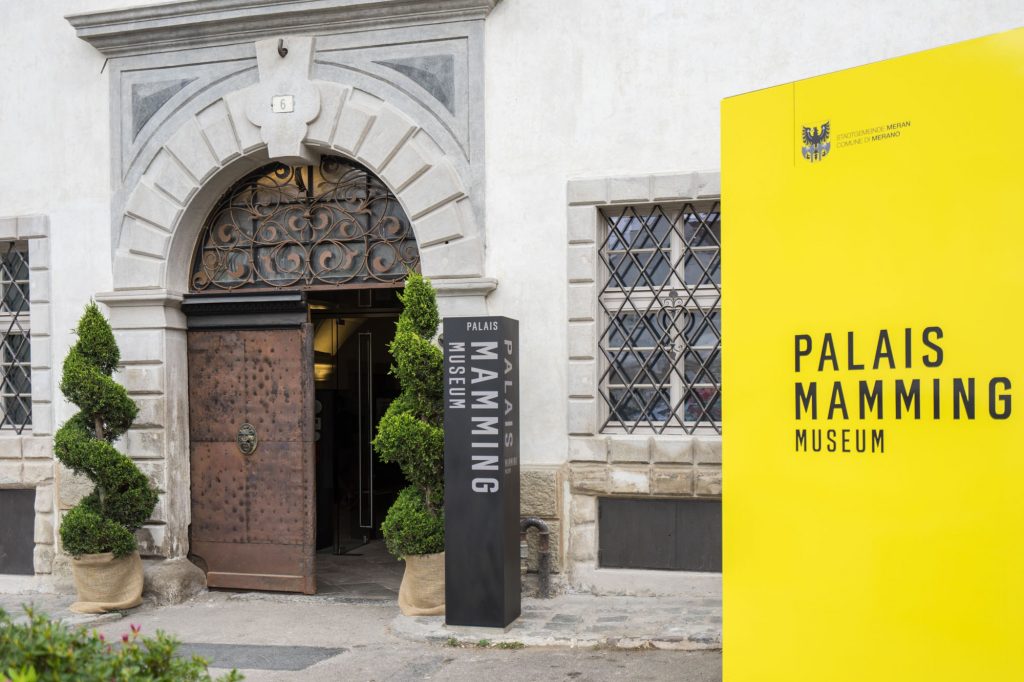 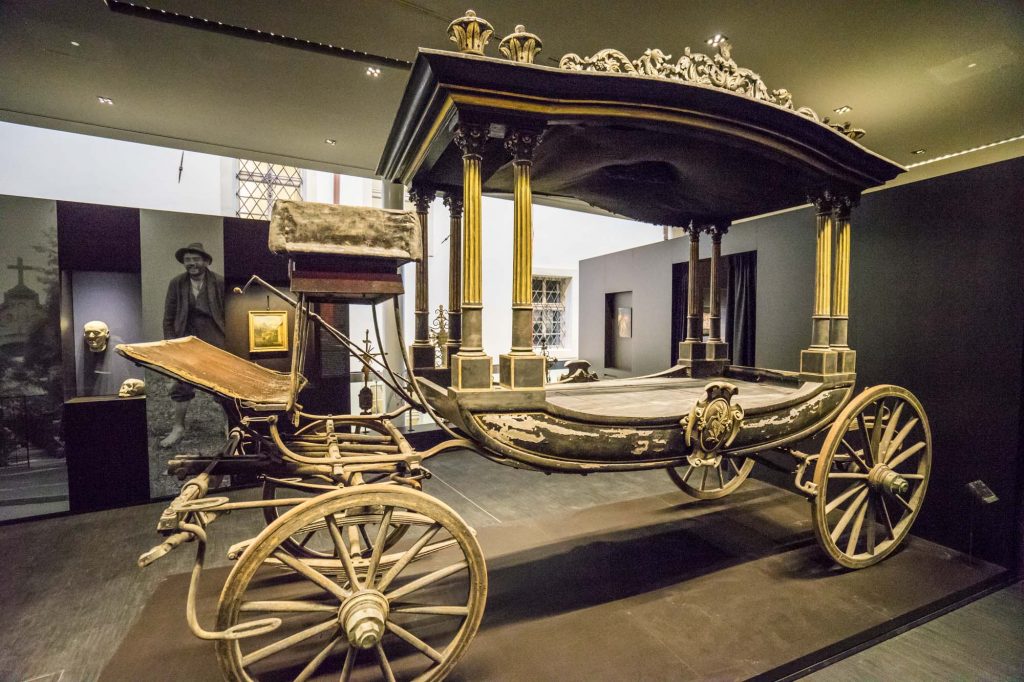 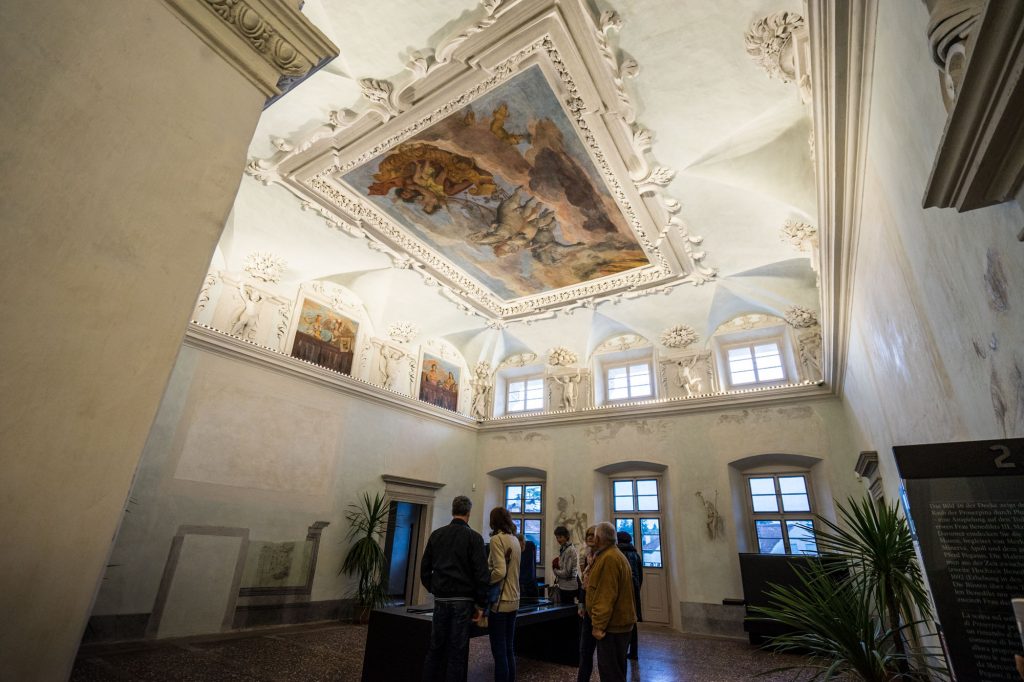 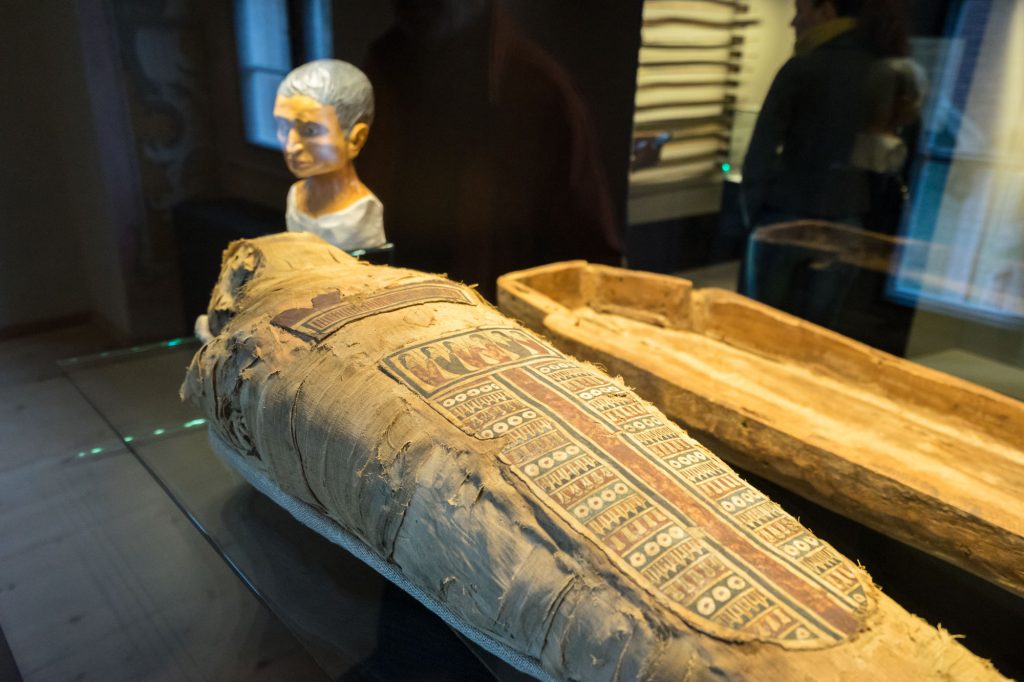 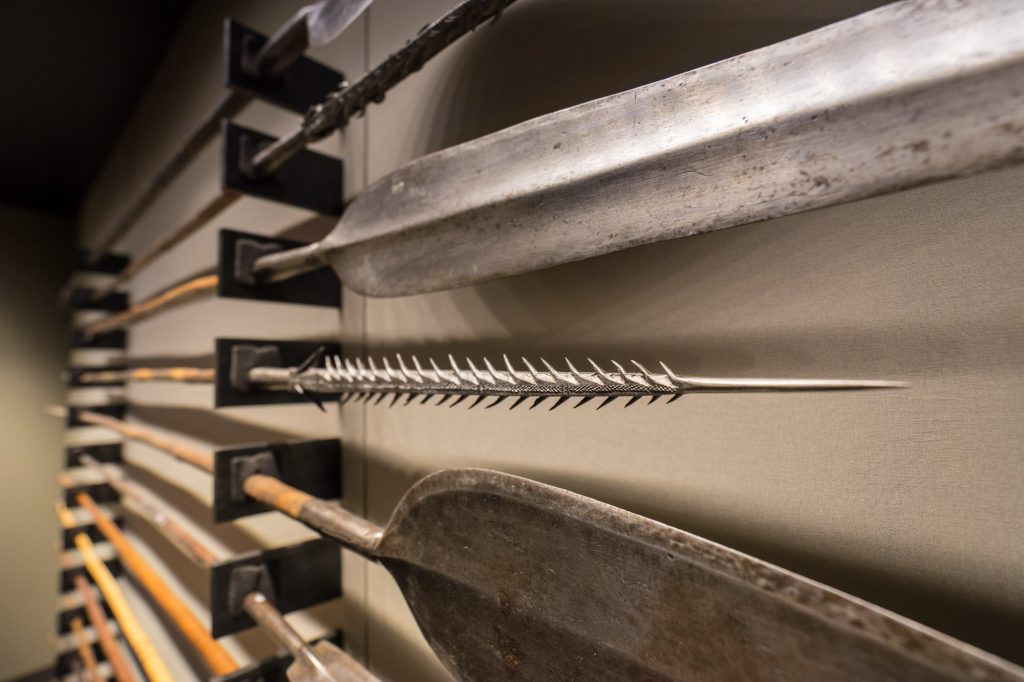 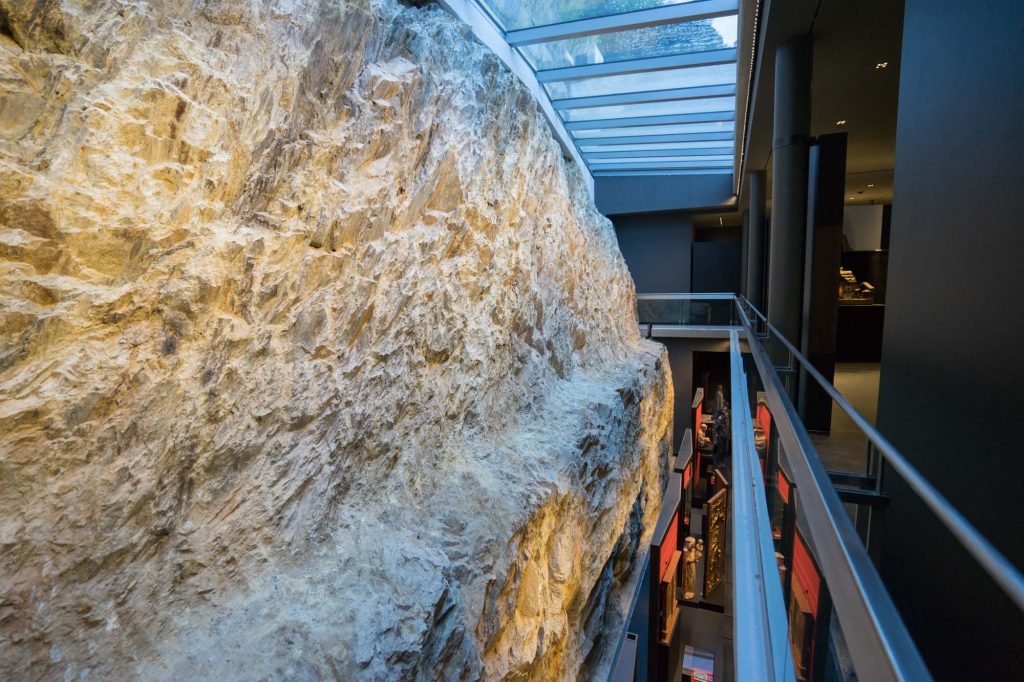 The visitor can expect a tour through the prehistory and early history of Merano, explains all areas of life of the citizens of Merano and ends with modern, contemporary art.
Among the unique items in the collection of the Merano City Museum are an Egyptian mummy, a historical collection of weapons from Sudan donated by the adventurer Slatin Pasha, a typewriter by Peter Mitterhofer, the inventor of the same, and one of the few original death masks of Napoleon.